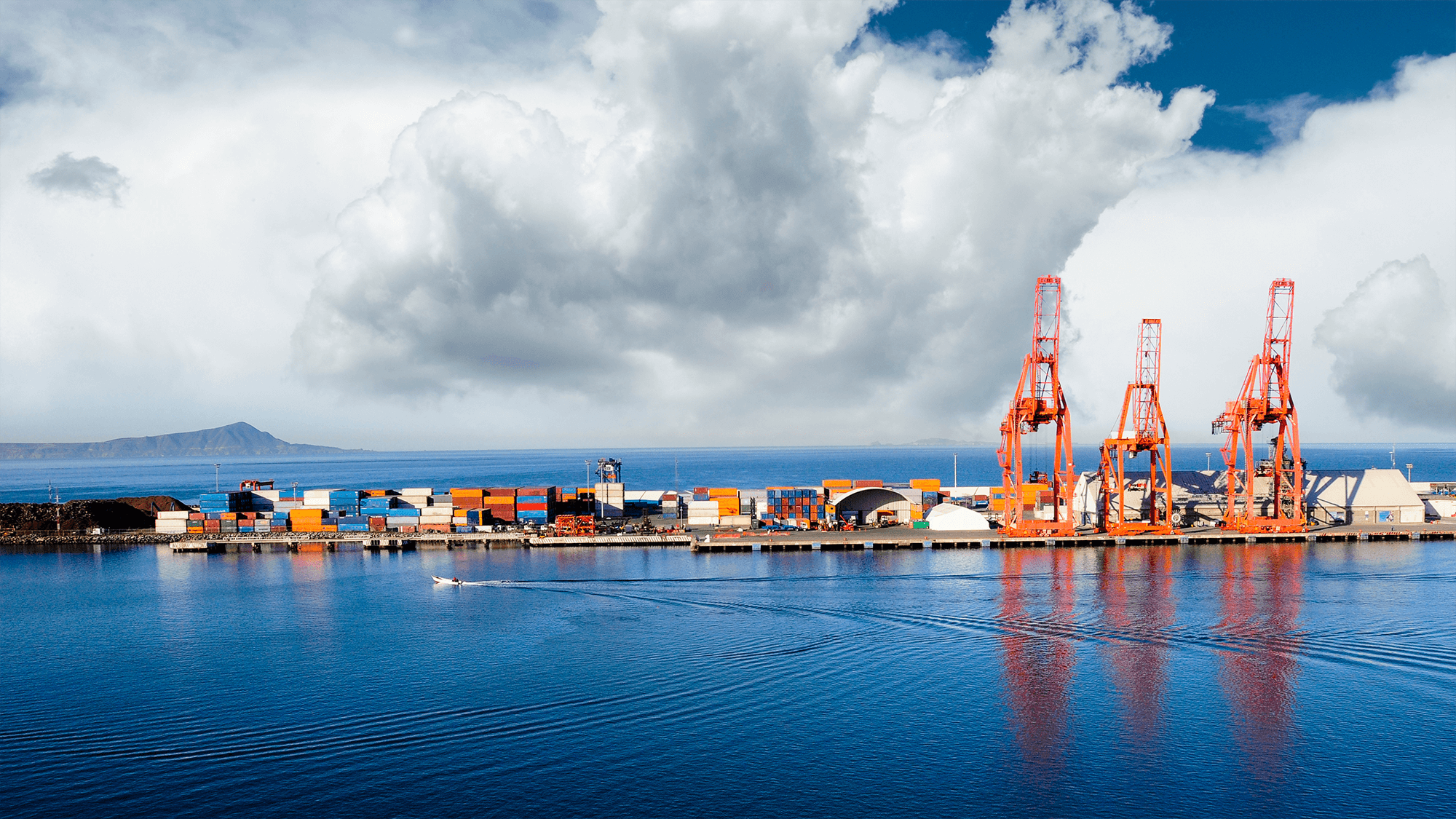 In 2021, Mexico exported goods valued at almost USD 500 billion, making it the eleventh largest global exporter – for procurement and supply managers, it would pay to take note of this surge.

In the two decades from the year 2001, Mexico’s exports grew steadily at a compounded annual growth rate (CAGR) of 6%. As in the case of most countries across the world, Mexico’s exports were severely hit by the pandemic, and they fell by 9.3% to USD 418 billion, as the fallout from Covid-19 hit the global economy.

As economies started reopening by 2021, its exports rebounded, however, a strong growth rate of 18.6% was recorded, pushing exports to over USD 495 billion. This indicates that there is a very strong demand for Mexican goods from the country’s trade partners.

Its biggest export market is the US, which on average accounted for 82% of Mexico’s exports between 2001 and 2021. Mexico’s proximity to the US counts in its favour in this regard. In 2021, 35% of Mexico’s global exports were in the machinery and electronics sector, and 24% in the transportation sector.

A quick roundup of key developments in Mexico’s export market

What does the future hold for Mexican exports?

Mexico has expanded its manufacturing capability and has become a strong player in the world’s high-value supply chains – more so than comparable developing countries. The economy peaked in 2014, and a slight decline followed, because of uncertainty around free trade agreements with US and Canada, the pandemic, and reduced investment and consumption. However, there has been a recovery, and the IMF forecasts that in 2022 it will outstrip the 2015 GDP of USD 1.32 trillion.

Partnerships and increased demand in South America to drive growth

Mexico will continue to be a major exporter to the US. Two new growth areas are envisaged which are expected to lead to an increase in Mexico’s exports: 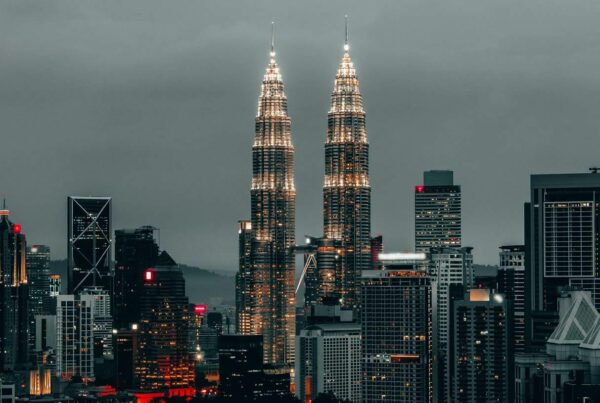 Malaysia proves its strength as an export hub 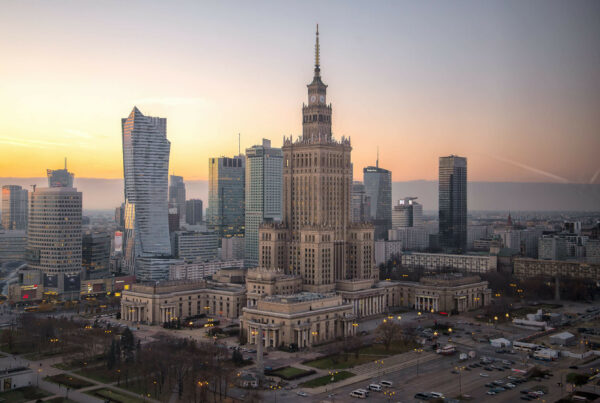 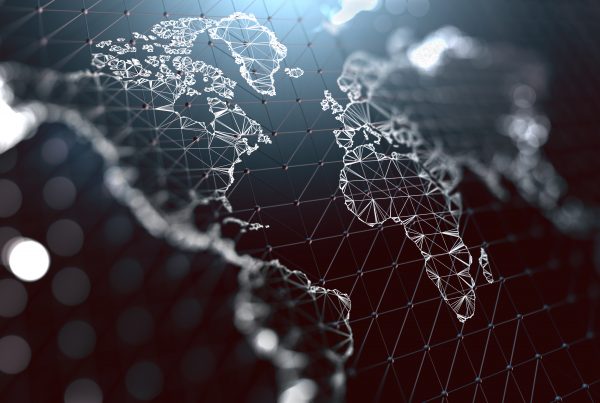 Axis Group on ‘Effective Global Procurement During Times of Disruption’