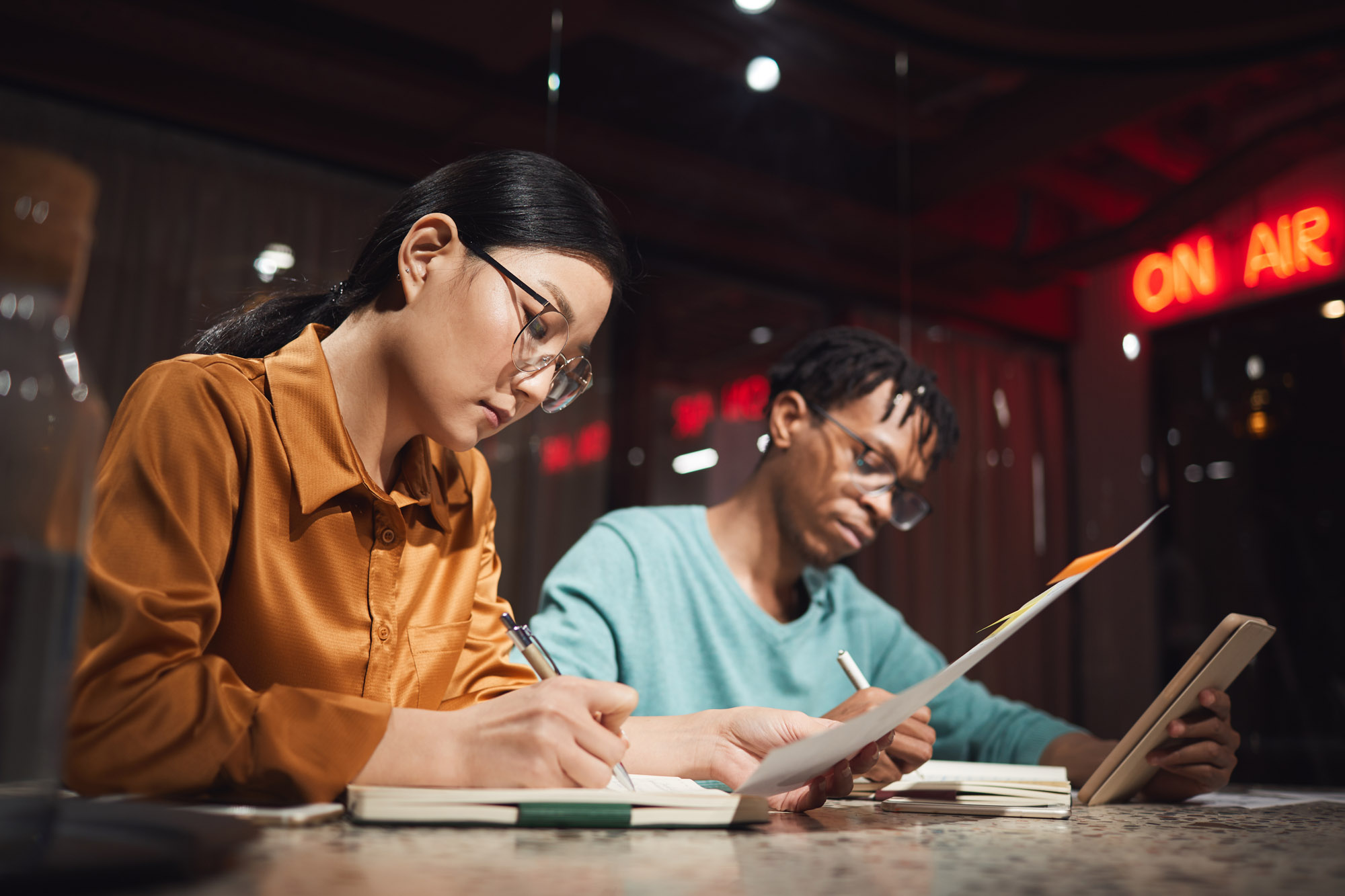 One-third of the global population lives in Africa and China

China released its long-awaited census data in May, revealing that the middle kingdom remains the most populous country in the world with 1.4 billion people. Once this is added to Africa’s population of 1.2 billion, it represents one third of the total global population of 7.8 billion people. Whilst the population growth has decreased in recent years, China remains an important economy for market expansion strategies, with a middle-class whose spending power is growing fast compared to other global markets. Africa, on the other hand, is continuing its own path of increasing its number of middle-class consumers, with some African markets being among the few whose GDP grew amidst the 2020 pandemic. Whilst Africa is far behind in terms of total economic output, its similar population size and potential has some interesting trends to follow, should Africa achieve further success in growth like China.

Covid-19 impacted the growth of markets in all regions, with developing economies faring worse compared to the rest of the world. According to IMF figures, in 2020, global GDP declined by 3.3%, with advanced economies declining by 4.7%. The EU was particularly hit, experiencing a 6.1% decline. Africa was also affected, however less so than other markets.  The region contracted by 1.9%, with North Africa declining by 1.7% and Sub-Saharan Africa by 2%. Current estimates for 2021 in Africa are so far positive, with the World Bank saying that Eastern and Southern African countries are expected to grow an average of 2.7%, while Western and Eastern Africa are expected to grow by 1.7%.

Most of this growth depends on how markets in Africa will recover from the pandemic during the second half of this year. China’s growing middle-class has benefitted from the measures the country took early in the pandemic, with domestic spending in retail stores and tourism being on the rise. Chinese consumers are key drivers of China’s ‘Dual Circulation Economy’ where the focus is to keep China open to the outside world, with larger emphasis placed on expanding domestic demand. This focus on domestic growth was well-positioned as China emerged from a pandemic lockdown, as these measures helped boost a consumer base forced to look towards domestic solutions. For Africa to achieve this, the world will continue to monitor how the continent continues to contain the pandemic through increase vaccine rollouts. Africa, having a very large proportion of young population which will soon account for nearly half of global population growth, is a vital market for many an organisation’s future market expansion strategies.

Africa, like many other global markets, was beset with challenges brought about by the pandemic, as such GDP suffered, and overall purchasing power of its consumers reduced with it. However, as demonstrated by its strategic ally China, a large population can navigate through these challenges and mitigate further issues. There are positive outlooks for 2021 in Africa, China and the rest of the world, hence discussions around how best to leverage the opportunities in both, African markets and China, should not be discouraged.

“This article is produced by Axis Group and is published in The Econometer section of ChinAfrica magazine (June 2021), an English and French language monthly publication that provides news, views and analysis on all things China, Africa and China-Africa relations.” 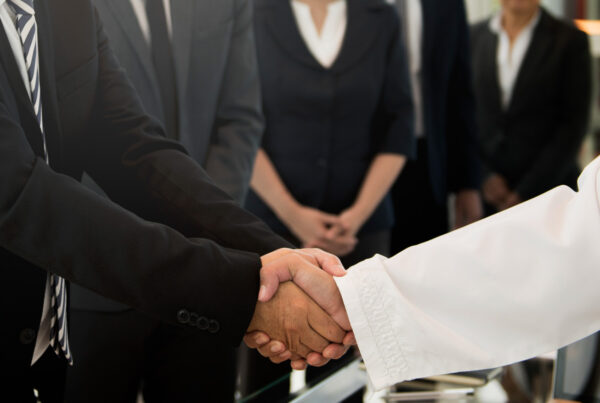 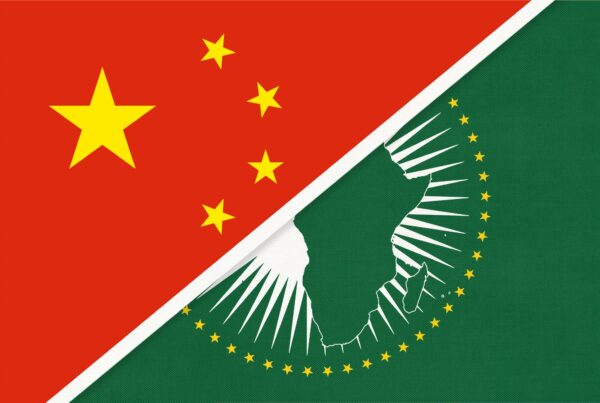