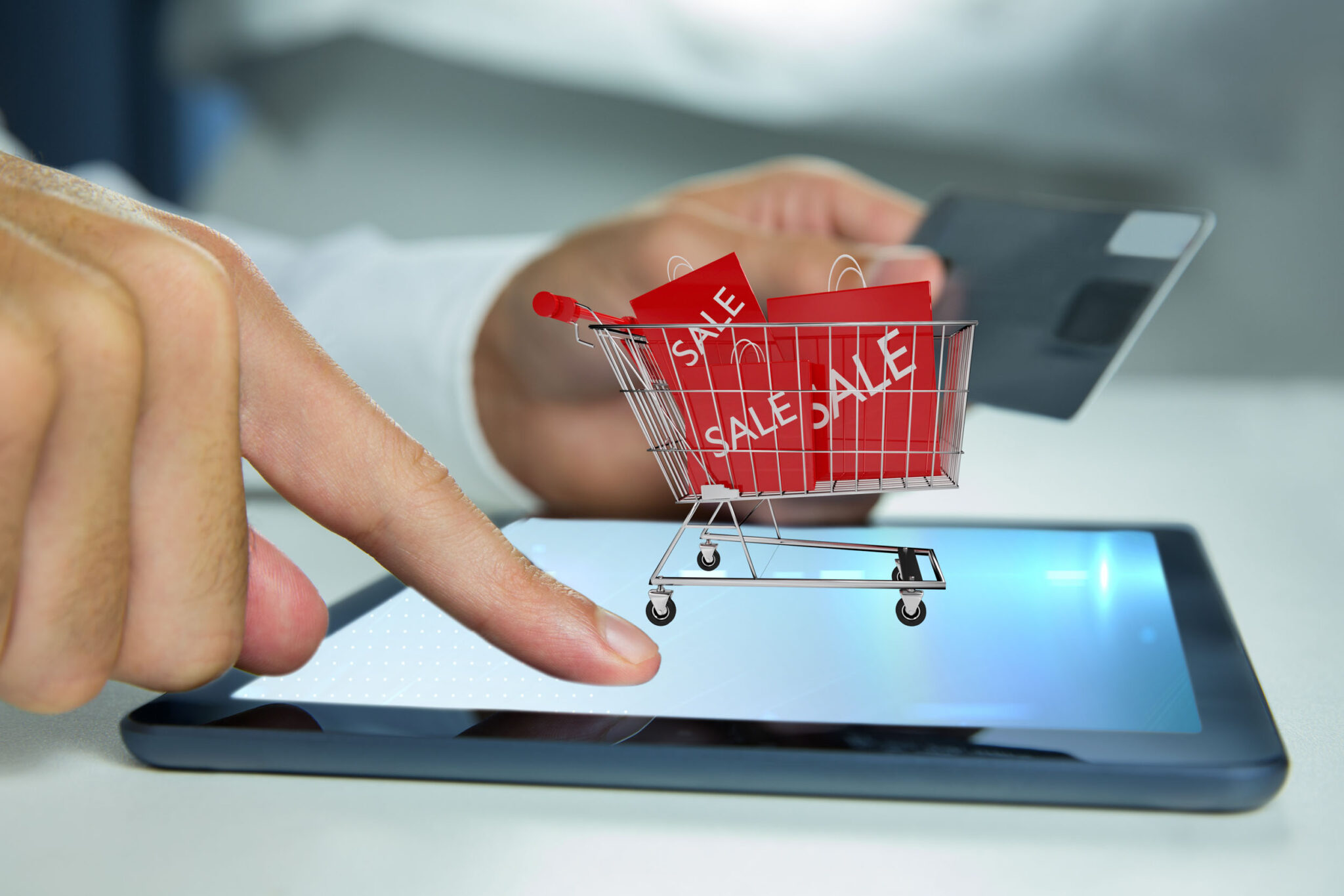 Thriving e-commerce in China a model for Africa

E-commerce saw an unprecedented boom in 2020 with millions under lockdown looking for alternative ways to get necessities to their homes, while adhering to strict measures to curb the spread of the virus. China was already well equipped to deal with this growth in online sales, with major platforms such as Taobao and JD.com working seamlessly with payment platforms WeChat and Alipay to decrease the hassle consumers had during this period of necessary confinement. Africa has its own e-commerce success stories, with rising stars Jumia and Takealot benefitting from increased traffic during lockdown. However, Africa is still in the early stages of e-commerce adoption, while online retail is set to become larger than offline in China this year. What lessons can be learnt from China’s e-commerce successes? How could Africa apply these lessons?

China has the world’s largest number of internet users, with over 988 million as of December 2020. Africa still has a long way to go, with only 28.2% of the continent’s population considered internet users by the end of 2019. While this represents just over a quarter of the continent, it is a large increase from the estimated 2% of internet users on the continent in 2005. China’s success in its massive e-commerce space is that most of the country is connected to the internet, most of them via smartphones. This, in turn, has affected how these users consume products and services, with many already using payment platforms that are integrated with the many e-commerce platforms.

While Africa does not have the same number of internet users as China, its growing number of e-commerce platforms are seeing increased use in their home markets and other African countries that they have expanded to. Nigeria has major platforms in Jumia and Konga, with the latter receiving millions in investment from Naspers, an early investor in Tencent. Konga has also integrated its KongaPay system to facilitate electronic payments. Jumia, on the other hand, has successfully launched to other African countries, cementing its position as one of the continent’s largest players, and has received investments from the likes of Mastercard and Pernod Ricard, as well as listing on the New York Stock Exchange in 2019. Takealot has grown to become South Africa’s largest e-commerce platform and has also received investment from the likes of Naspers.

While Africa is currently behind China in terms of number of internet users, infrastructure and platforms that can really scale to the degree the middle kingdom has, the number of companies currently working in this space is increasing. The growing interest and investment into these companies from abroad will quickly see new players enter these markets, benefiting the continent and e-commerce growth.

“This article is produced by Axis Group and is published in The Econometer section of ChinAfrica magazine (April 2021), an English and French language monthly publication that provides news, views and analysis on all things China, Africa and China-Africa relations.” 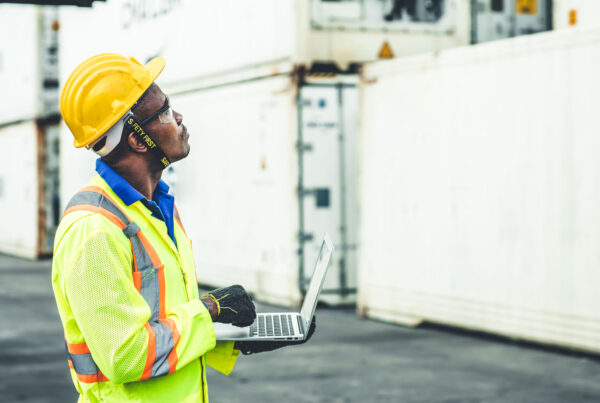 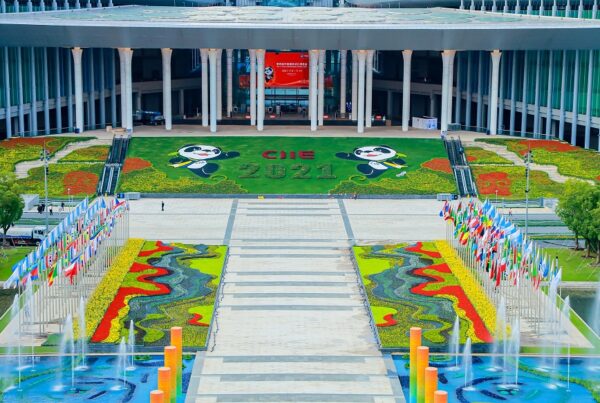 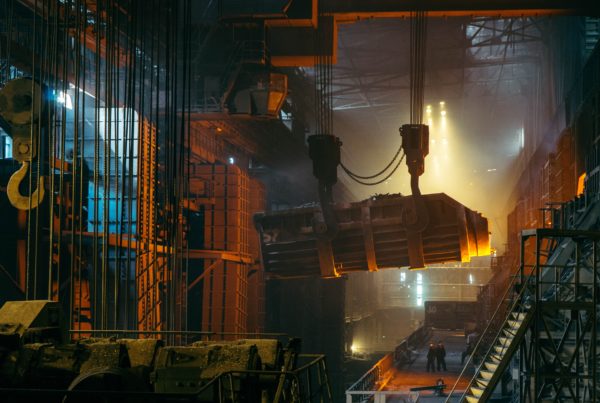