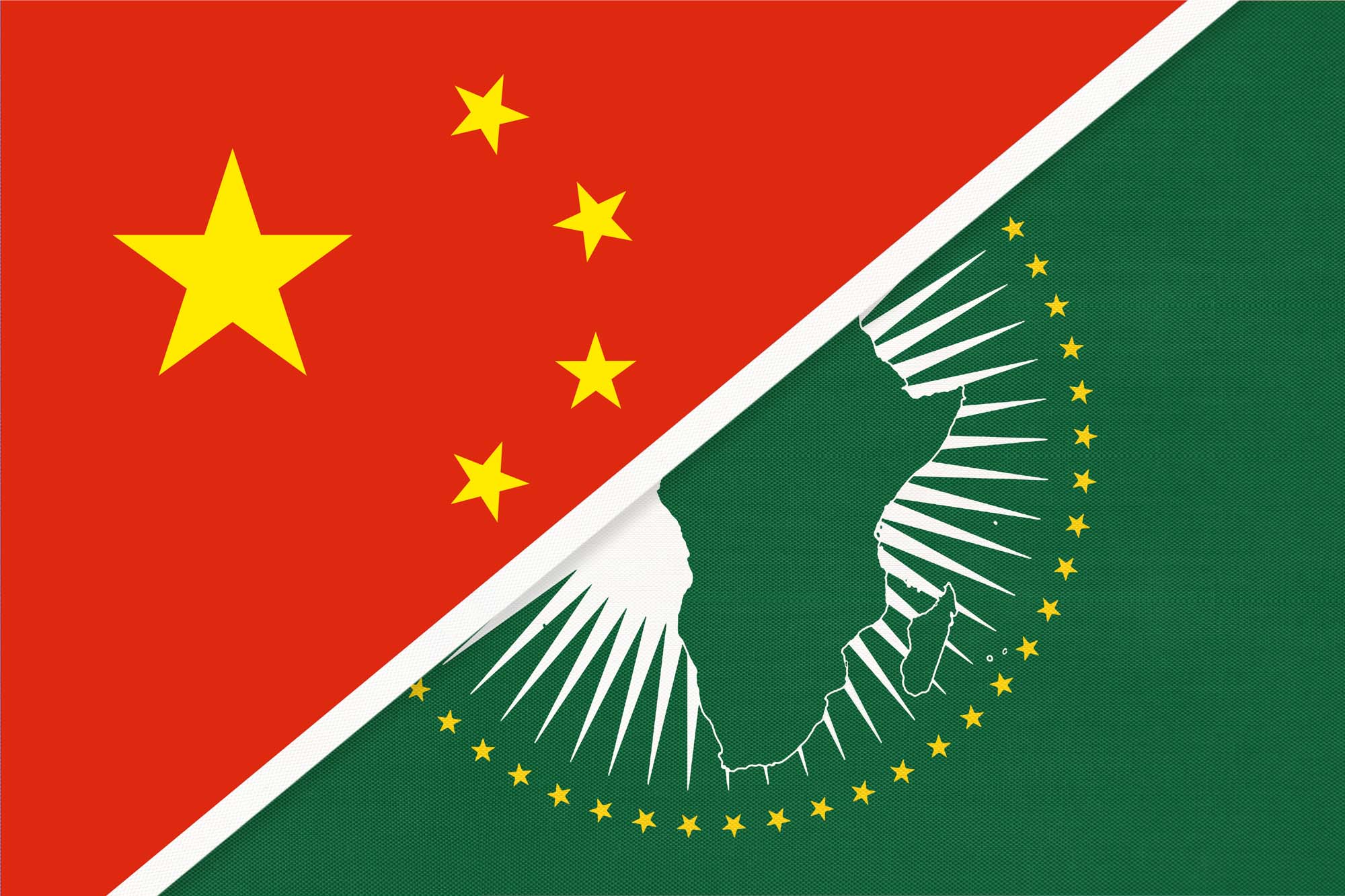 What can now be characterized as an enduring economic relationship between Africa and China was truly tested in 2020. The beginning of the year saw a dramatic shift in how African markets approached the sourcing of goods, with the world’s largest exporter China experiencing a complete halt in production. While this shift forced sourcing managers to think about diversifying their supply chains away from China, the middle kingdom defied critics by still posting positive growth in 2020, reaffirming its position as a robust economy. Thus, despite the challenging climate, the China-Africa link proved resilient. While the pandemic laid bare the inherent risks in overreliance on a single source, China took seriously its role as the largest trading partner for African and many other markets globally as it made interventions leading to a rapid recovery of activity.

China’s exports stood at USD 2.5 trillion in 2019, with January to November’s 2020 figures coming in at USD2.316 trillion. While early in the year, exports had reached record lows, China’s rebound in the 2nd and 3rd quarters propelled it to a far more favorable position than other major economies. China was one of few countries posting growth in its exports, achieving growth of 8.8 percent in Q3 2020. While Africa has not experienced the same economic success, the improved conditions in China have served as a stabilizing force in Africa’s own efforts to restore economic vitality.

The African Development Bank Group has estimated that growth on the continent will experience a sharp decline, however, it remains optimistic for 2021. Southern Africa’s GDP was expected to decrease by 6.6 percent in 2020, but 2.2 percent growth is expected in 2021. The closure of Chinese factories and various restrictions on trade contributed to the decline – this was inevitable. In the first quarter of 2020, China-Africa trade fell 14 percent year-on-year to only USD 41bn. China is the largest source country for most of Sub-Saharan Africa. This high exposure to China was questioned early in 2020 as sourcing managers scrambled to meet orders. However, China’s rebound reaffirmed China as the ‘go to’ source market, because in subsequent months it proved itself to be one of the most buoyant economies amid the crisis. As one of the few countries to grow their economy in 2020 despite the pandemic, a continued, strong trade relationship with China is a crucial factor for Africa in achieving stability and growth again.

Many are optimistic that the pandemic will be brought under control in 2021, with vaccines being distributed and ‘normalcy’ being restored. In the same way, African countries will look to nurse their economies to health. While the risks associated with the highly integrated nature of the global economy became clear in 2020, the importance of integration was also reaffirmed. Africa’s lasting partnership and integration with China continue to act as something to be leveraged by African economies as recovery and developmental endeavours continue. In the same vein, sourcing managers must adopt a new way of thinking, underpinned by a pragmatic approach to risk, while remaining connected to and in tune with resilient source markets such as China.

“This article is produced by Axis Group and is published in The Econometer section of ChinAfrica magazine (January 2021), an English and French language monthly publication that provides news, views and analysis on all things China, Africa and China-Africa relations.” 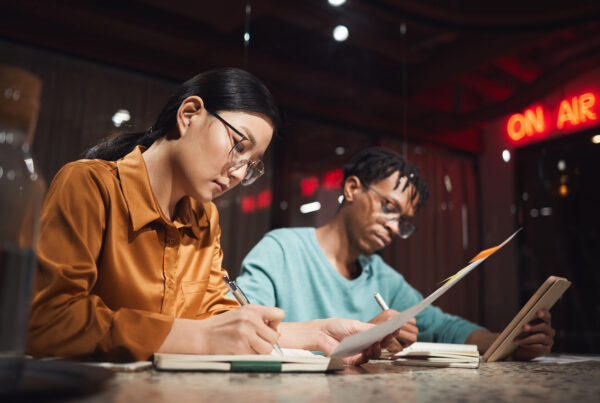 One-third of the global population lives in Africa and China