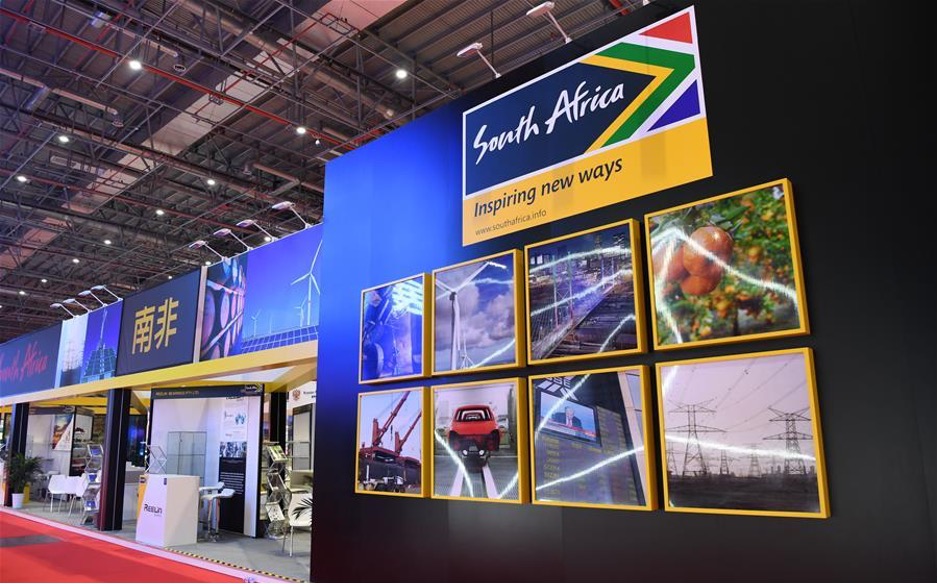 A considerable increase in the Chinese consumer’s buying power, a growing integration between the Chinese and global economies, growing Chinese policy emphasis on promoting imports and a consistently reaffirmed commitment to economic openness from China. If African exporters take note of nothing else, it is important that they take note of these trends, because the environment that they produce in China creates unprecedented opportunity for exporters to establish enduring trade relationships with a resilient market. To make this process even easier, China has created a range of platforms designed facilitate the meeting of eager suppliers from around the world with Chinese buyers. Among these is the China International Import Expo (CIIE), which is now in its third year and will take place from November 5 to 10 in Shanghai. The last two years proved that this event is no talk shop, orders are placed and deals are signed and as such, African exporters must aim to leverage the concrete prospects that this platform offers.

The first CIIE held in 2018 was a major success for Chinese importers and global exporters alike, with more than 3,600 enterprises in attendance and deals worth USD 57.83 billion signed. The second iteration of the expo in 2019 achieved further success, with 3,800 enterprises attending the expo and signing USD 71.13 billion worth in deals. These deals are intended as on-year purchases of goods and services agreements. Whilst is it still uncertain what the attendance will be for this year’s event due to limitation emanating from the COVID-19 pandemic, a strong presence is certain as China has shifted its economic recovery efforts towards increased domestic consumption, with imports of quality foreign goods playing a central role in these efforts.

China-Africa trade amounted to USD 204.2 billion in 2018, which represented a year-on-year growth of 20 percent. While most of this trade between China and Africa remains in the minerals and electronics, new products in the agri-processing and consumer goods sectors are emerging as rising opportunities for exporters. African products have found success in Chinese markets, with products such as South African wine and Kenyan tea being just two of the products that were showcased at previous expos. Both countries have also previously hosted national pavilions at the event.

China is particularly cautious this year with concerns around the spread of the pandemic ever present, however authorities in charge of the event are communicating the safety measures which will be implemented to relevant parties. From customs authorities overseeing imports of goods, measures at the venue as well as prescreening of attendee’s, China is ensuring that companies that will be present at the event can be assured of effective operations. China represents an important opportunity for post-pandemic economic recovery in Africa and participation on the CIIE platform should be an important part of a China strategy.

“This article is produced by Axis Group and is published in The Econometer section of ChinAfrica magazine (September 2020), an English and French language monthly publication that provides news, views and analysis on all things China, Africa and China-Africa relations.”