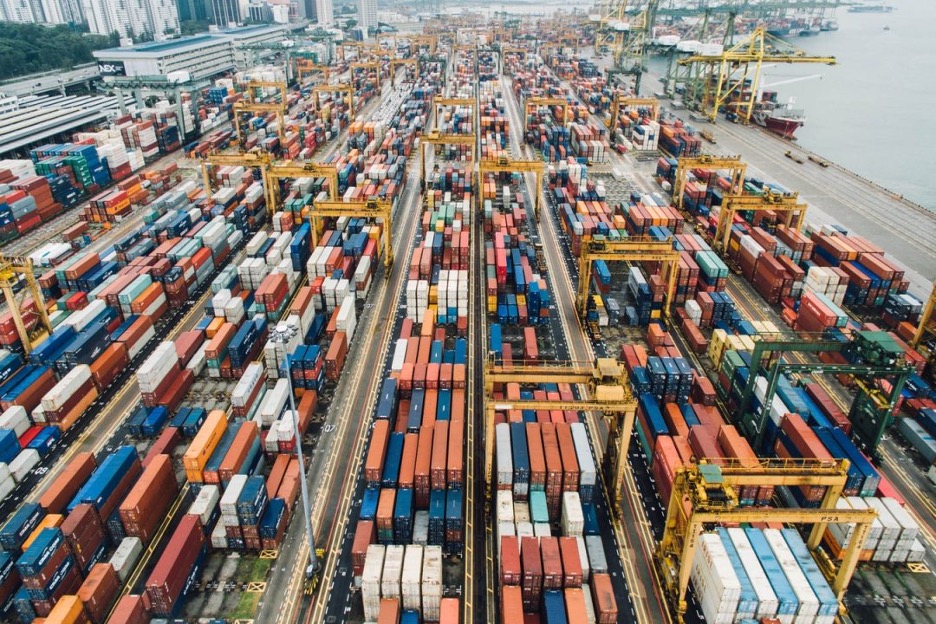 While there are a plethora of techniques that contribute to the success of a business and its operations in China, the oft overlooked opportunity represented by public-private partnerships is one that private enterprises should not forgo when they begin the complex journey of navigating the Chinese market. While many entities have been established to facilitate the role of promoting these public-private partnerships, they often do not provide the proper incentive for private companies to engage with them. How can the further development of such partnerships aid the growing number African businesses looking to increase their engagement with Chinese companies?

At its core, the idea that the private should work together with the public sector on developing its international export and other related strategies seems obvious, however the adoption of this approach is often very limited. In 2009, the International Trade Centre (ITC), an organization that works closely with the World Trade Organization as well as the United Nations, released a statement at the International Trade Forum of that year that has strong resonance in the current economic climate. In the midst of the 2008 financial crisis, the ITC conveyed the idea that ‘a strong, united voice from the private sector is vital to promote the importance of trade in national development plans’. Considering the current economic turmoil that is affecting global markets, African countries must continue to build upon their existing public-private networks and partnerships to expand their opportunities, particularly with markets that are in recovery following the worst of the pandemic.

Kenya’s ultimate success in gaining access to the Chinese market in avocados is an example of successful cooperation between the public and private sectors. In order to export fresh produce to markets such as China, what is known as a “protocol of phytosanitary requirements” must be signed by the importing and exporting countries’ governments. Kenya, a country famous for their Hass avocadoes, signed a protocol in 2019 to formally begin exports of their avocados to China. This is an important milestone because of how large the Chinese avocado market is and thus the opportunity it represents. China imported USD 11.9bn worth of avocados in 2014, however by 2018 imports skyrocketed to USD 133.4bn, with increasing interest in this ‘health focused’ product among Chinese consumers. Successful negotiations with Chinese authorities, spearheaded by the Kenyan government, coupled with the private sector’s efforts to develop strong export capability to, resulted in Kenya joining a small group of countries with this protocol, becoming the only African country allowed to export the product to China. Kenya aims to export 40% of its avocado production to China.

China offers a vast market, however, with certain commodities, such as fresh produce, a combination of state-led interventions and export-readiness in the private sector are needed to show that Africa has the capacity to service the growing demands of the Chinese market. Successful partnerships will furthermore enable Africa to meaningfully diversify its exports beyond metals and minerals into agriculture, and potentially more value added goods.

“This article is produced by Axis Group and is published in The Econometer section of ChinAfrica magazine (August 2020), an English and French language monthly publication that provides news, views and analysis on all things China, Africa and China-Africa relations.”