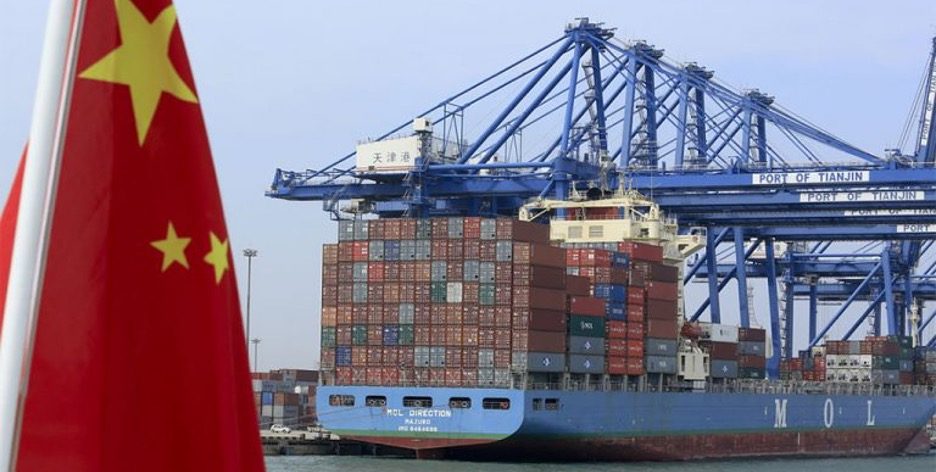 The trade opportunity for Africa with a Post-Covid China

The COVID-19 pandemic has left the world’s economies fraught with uncertainty on how to best position their markets once the outbreak has been brought under control. While China has successfully contained the spread of the virus within its borders, the challenge of reopening its economy involves numerous complexities, with industries reliant on international exposure unable to operate optimally. As high-level governmental bodies in China are charting a course to recovery, their commitment to African partners has been clear. Therefore, while Africa is making its own efforts to control the spread of the virus, leveraging an already strong relationship with China should be high up on the post-COVID-19 economic recovery agenda for Africa.

China hosted its annual Two Sessions meeting at the end of May after an almost 2-month postponement due to the virus. Many looked to this meeting to gauge what further measures China will take towards a successful economic recovery, with the country’s top legislators meeting for the weeklong talks. Emphasis was placed on China’s continued role as the world’s largest market, as well as the need for continued resource allocation for international endeavors such as the Belt and Road Initiative. Prior to the Two Sessions, Chinese President Xi Jinping announced that China will provide USD 2bn to aid developing countries with economic and social development in their post-COVID-19 efforts. Given Africa’s strategic relationship with China, the continent is certain to benefit from this.

This close relationship extends to trade, where Africa has enjoyed a special trading partner status with China. Apart from China being the largest trading partner of many Africa’s countries, China has led initiatives to further grow this bi-lateral relationship. 2019 saw China give special status to certain African countries at the annual China International Import Expo in Shanghai. In the same year, the inaugural China and Africa Economic and Trade Expo took place in Changsha. Africa’s exports to China have been heavily focused in metals and minerals, but the introduction of a more diverse range of export-ready African products at these events has triggered an interest among buyers in the Chinese market in products such as Kenyan tea. Showcasing a broader range of product offerings from Africa for which there is a market in China has been advantageous for many African sellers and acted as a platform that enables them to take advantage of the opportunity presented by China’s shifting trade relations with other international markets.

Countries around the world are reevaluating their economic positioning and relationships as they take stock of the losses sustained due to the pandemic. Africa, however, has reaffirmed its continued focus on the Chinese market, as years of investment from China has seen the cultivation of capacity in many industries in Africa, making them key suppliers to China. Africa has a difficult economic road ahead as it attempts to stimulate economies impacted by COVID-19, however by leveraging existing trade relations with China, a committed strategic partner, Africa can aid its recovery in a post-COVID-19 world.

“This article is produced by Axis Group and is published in The Econometer section of ChinAfrica magazine (June 2020), an English and French language monthly publication that provides news, views and analysis on all things China, Africa and China-Africa relations.”