Record number of graduates enter China’s ailing job market
China reported a record number of graduates entering its Job market in 2020, with 8.74 million graduates searching for jobs amidst a global pandemic and a Chinese economy that is recovering from the effects the outbreak. Unemployment is one of the metrics being monitored to gauge the recovery of China post outbreak, with official urban unemployment at 5.9% as of March 2020. This places roughly 80 million without job prospects, and with the influx graduates, even more candidates vying for potential employment. As China continues to revive its hardest hit industries, these candidates hope that government stimulus and planning will quickly provide a solution to this developing issue.

Key Economic Indicators
The consumer price index (CPI) rose by 3.4 percent year-on-year (y-o-y) in April 2020, lower than March’s 4.3 percent. The producer price index (PPI) fell by 3.1 percent y-o-y, its worst decline since April 2016. Continued decline on demand from international markets indicate that Chinese manufactures can no longer charge regular prices for products, as attempts to clear out large inventories and earn revenue are pushed. Continued decline in both these indices emphasise the weak demand currently occurring in the Chinese economy, as domestic consumer recovers from job losses, as well as international orders reducing opportunities for producers.`

PMI continues expansion with positive outlook in manufacturing sector
China’s purchasing manager’s index (PMI) remained expansionary with a figure of 50.3 in April, following a rebound of 52.0 in March. This followed a contraction of 35.7 percent in February. Both March and April’s PMIs reveal a positive trajectory for China’s post COVID-19 recovery. Recovery in China’s production, however, is higher than the recovery of global demand, as while the pandemic is being responded to with lockdowns in other parts of the world, demand for Chinese products continues to decline.

CIIE to continue despite other major global event uncertainties
Major global events such as motor shows and big tech events have been cancelled, with many even questioning the viability of these big budget events in the future. The China International Import Expo (CIIE) however has announced measures to ensure that the event can still continue, with the waiving of service fees and additional promotion services being given to expo exhibitors. CIIE began in 2018, and serves to provide international producers an opportunity to showcase their products to Chinese distributors and consumers, which amidst the global economic decline, could greatly aid developing economic in Africa. 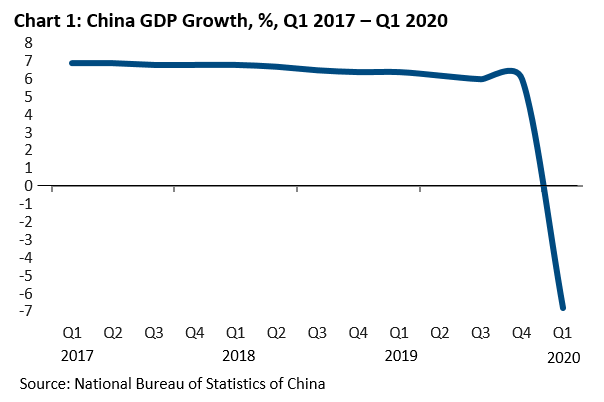 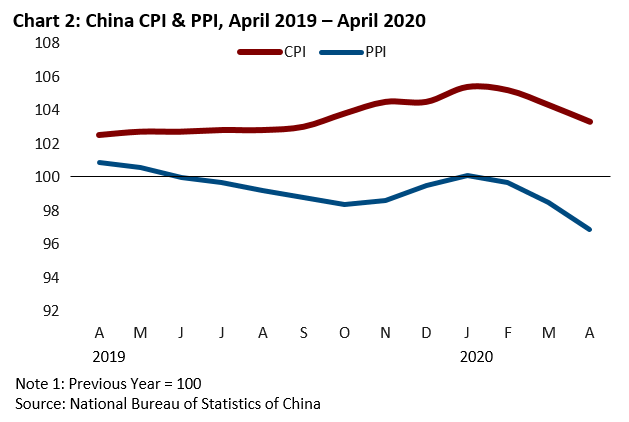 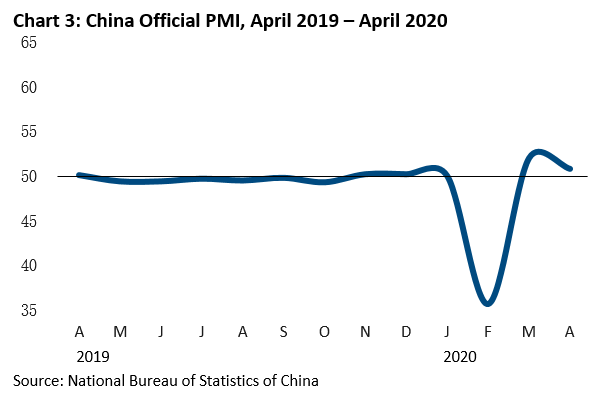 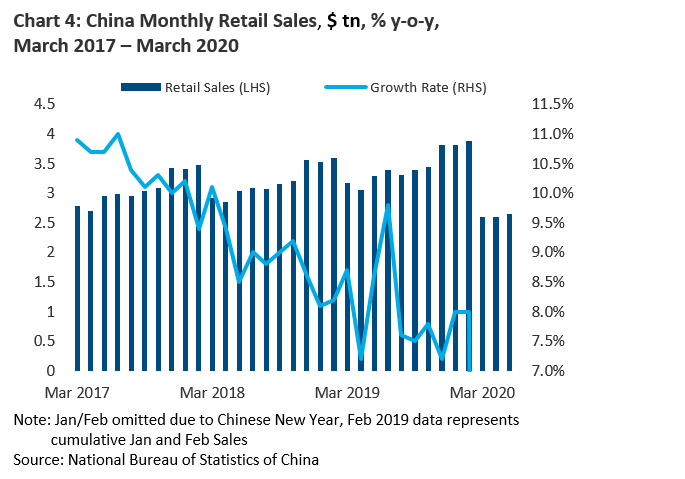 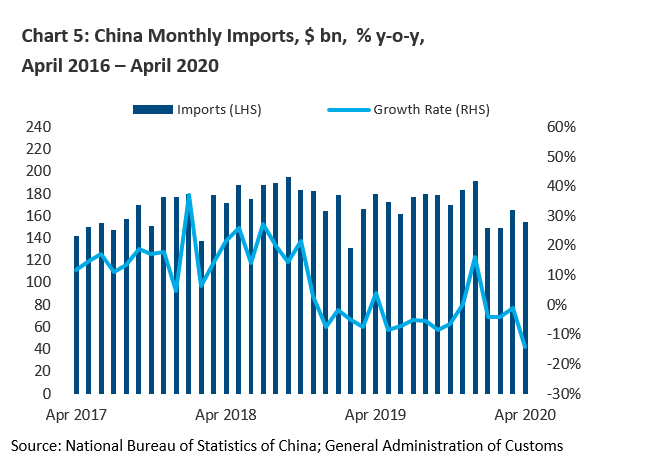 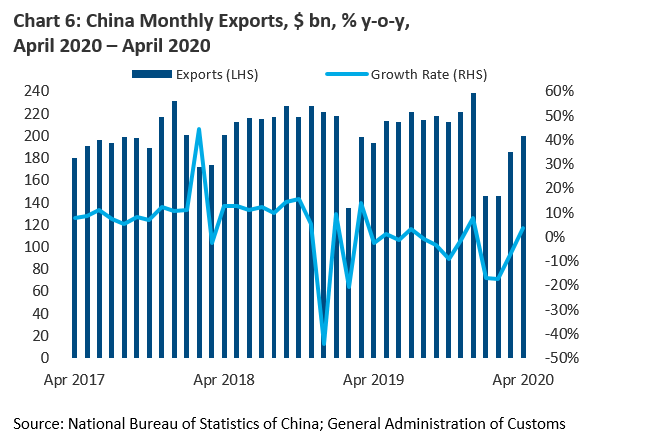 This article is published in The Econometer section of ChinAfrica magazine (June 2020), an English and French language monthly publication that provides news, views and analysis on all things China, Africa and China-Africa relations.