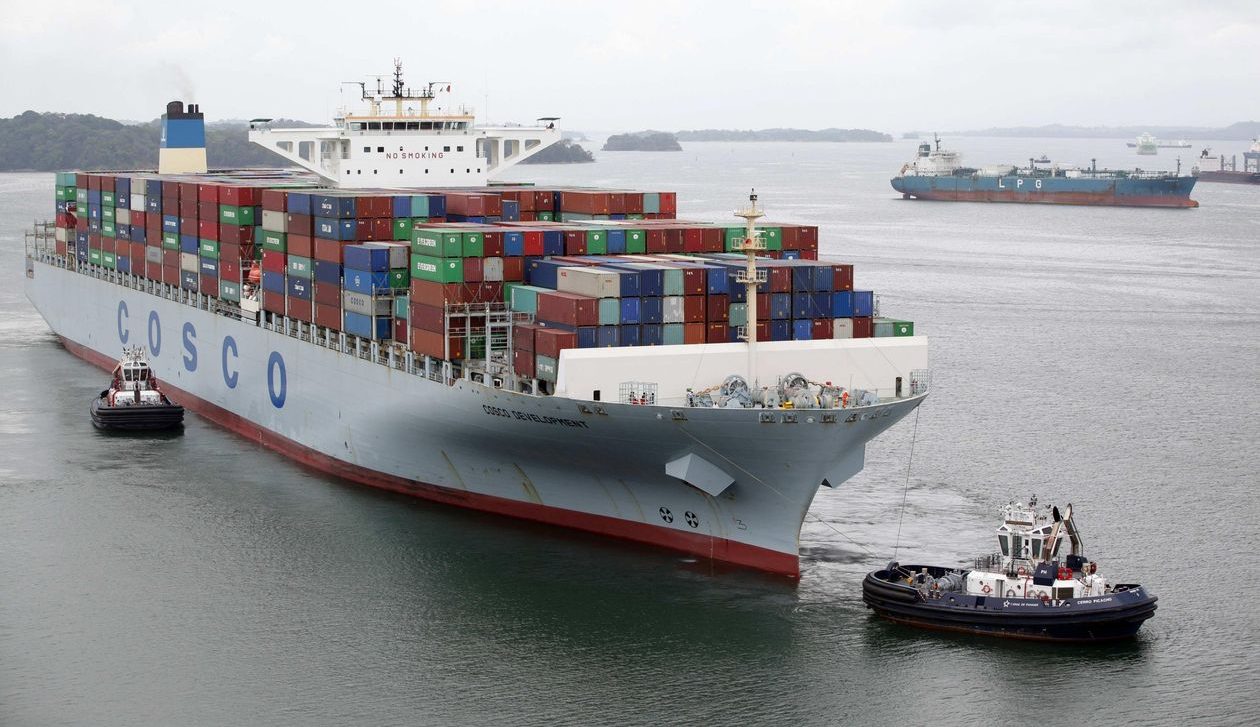 Photo by: The Wall Street Journal

COVID-19 has fundamentally impacted the performance of numerous industries around the world, from drastically reduced outbound flights putting airlines out of business to manufacturing plants without the necessary inputs to continue operations. Supply chains across the world have felt the ripple effect of a China shutdown, as the extended Chinese New Year period and the work from home scenario that ensued thereafter meant that the output of the world’s second largest economy halted to a greater extent than many business managers could predict. Considering the impact the virus has had in the developed markets of Europe and other parts of Asia, how does it impact on the fast developing economies of Africa?

Analysts estimate that in the first quarter of 2020, China will export 6 million fewer twenty-foot equivalent unit (TEU) containers than expected as a result of the extended holiday period implemented to halt the spread of the virus in China. Chinese New Year is typically a one to two week-long period during which Chinese businesses close that global importers diarise and make provision for well in advance. But few were prepared for the extended shutdown. China has, for over a decade, been the African continent’s number one trading partner, with bilateral trade growing 2.2 percent in 2019 to USD 208.7bn. Africa imported USD 113.2bn from China, with imports concentrated in machinery, electronics, textiles and apparel. This growing trade relationship has been strengthened by a proliferation of political and people-to-people engagements over the past decades.

While Asia and some parts of Europe were the first to experience the outbreak of the virus, parts of Africa have now also reported their first cases. China decreasing its output by temporarily closing businesses was effective in reducing the spread of the virus, however now with cases rapidly on the rise in other parts of the world, measures to curb the spread of the virus will undoubtedly cause trade between Africa and China to contract. Furthermore, as operations at Chinese manufacturing plants restore normalcy and port handling operations again return to optimal levels, the knock-on effect of the Q1 shutdown will be felt well into the coming months as pent up demand from importers around the world will result in a bottleneck effect. It is further plausible that orders coming from Africa will not be prioritized due to its lower buying power compared with wealthier regions. This illustrates the importance of building strong relationships with Chinese suppliers in securing a timely flow of goods.

COVID-19 will have far reaching effects on world economic growth in 2020. As governments across the world aim to reduce the spread within their own borders, the preventative measures they take have reduced the trade opportunities that would normally be harnessed. The global markets rely on a highly interconnected supply chain. Overcoming the complex challenges posed to this supply chain by COVID-19 will require a tactile and dexterous approach on the part of business managers, particularly in Africa.

This article is published in The Econometer section of ChinAfrica magazine (April 2020), an English and French language monthly publication that provides news, views and analysis on all things China, Africa and China-Africa relations.