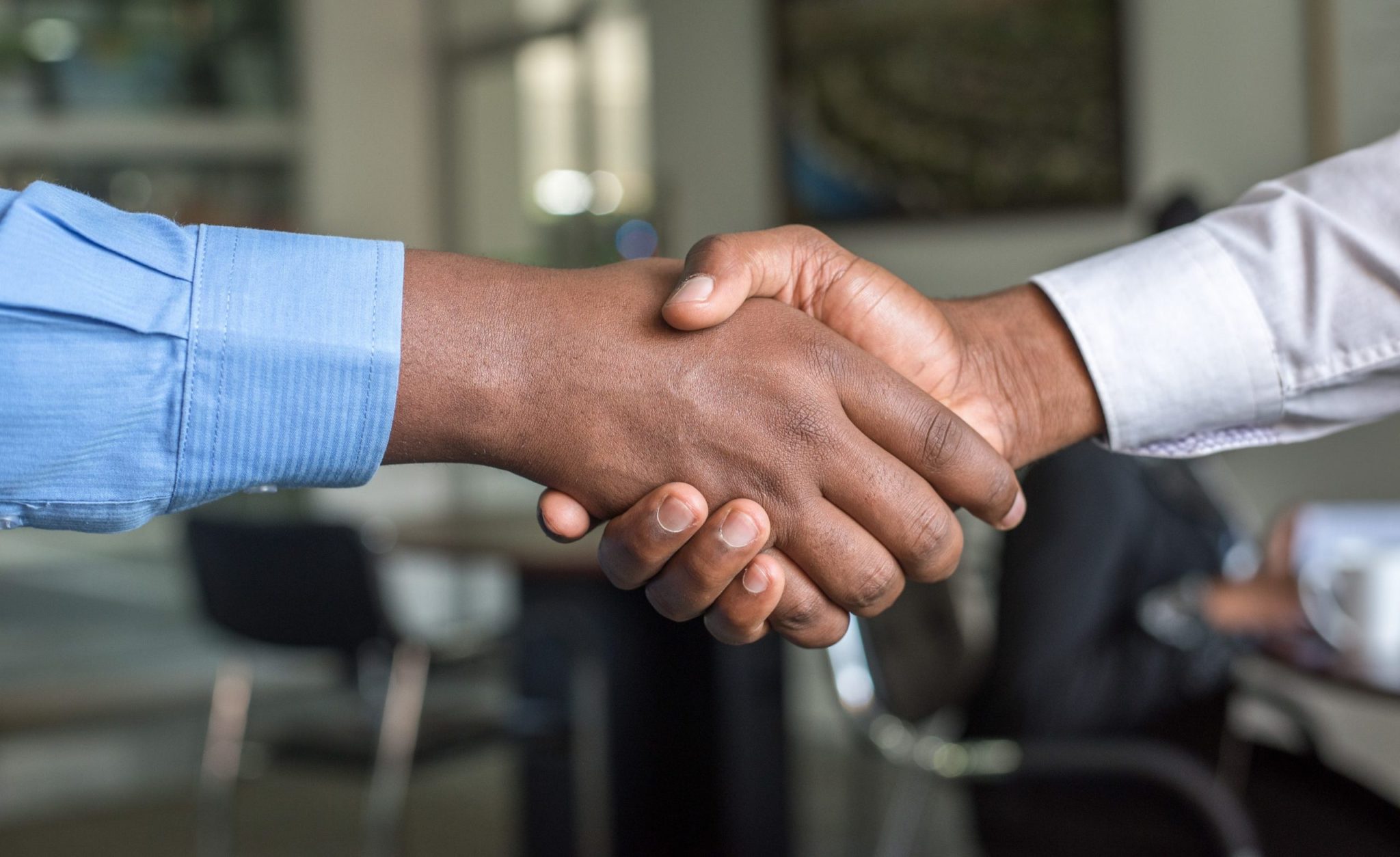 China and Africa and the next decade of expanding economic opportunity

The start of a new decade would is a time for nations to evaluate the progress made in the previous ten years, and whether their expected goals had been met, and how they can readjust to ensure new goals are feasible for the coming decade. The start of the previous decade saw China surpass Japan to become the world’s second largest economy, and while the global economy was trying to recover from the 2008 economic recession, African countries such as Egypt and Morocco avoided recession entirely. While many economies’ growth were marred by the recession in the first half of the decade, China experienced astounding economic growth, whilst simultaneously developing bilateral relations across Africa. Considering China’s success in the previous decade, what shape will Sino-African relations take towards 2030? 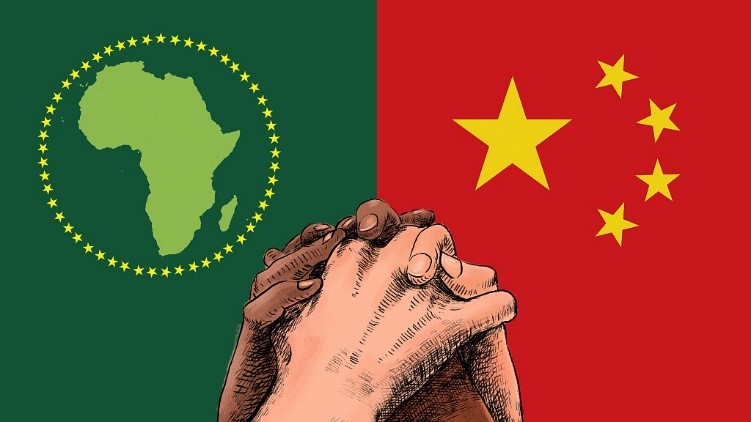 2010 started off the tumultuous period of global economic recession, with many African economies having to shift their trade focus as demand for commodities such as oil, nickel, and gold declined at the same time as prices lowered. During this time China continued to grow their investments and interests across the African continent. China became the number one trading partner for Africa in 2009, growing that position further into the decade. While China’s foreign direct investment flow declined after a peak in 2008, the middle kingdom kept their investment growth at stable levels following the recession, with other major global economies readjusting their investments to address their domestic market affairs, China has consistently kept its flows at a stable level, investing in key industries such as mining, infrastructure projects and agriculture processing. The investment in these key industries allowed Africa to develop economic growth despite the market shifts caused by the recession.

2019 ended similarly but fortunately not as volatile as 2009, with discussion of potential recession occurring amongst economists due to trade disputes, climate change demands, political uncertainties, and economic growth slowdowns for several economies. China and Africa have a unique relationship to leverage in the next decade however, as long terms objectives that have been established through strategic trade agreements, investment deals, and political engagement have already shaped the goals the partnership aims to achieve for this decade. From reducing carbon emissions to meet climate change demands, reducing poverty in Africa, and developing the economic potential of both partners, the relationship has the potential to thrive while other global economies struggle to navigate this potentially turbulent new decade.

Sino-Africa relations experienced tremendous growth for many years, but realising the opportunity that the coming years represent relies on continued effort and commitment by these two partners. Further investment, increased trade, and continuous political and cultural exchange will establish China and Africa as major contributors to the next decade of global economic growth and stability.

“This article published in The Econometer section of ChinAfrica magazine (February 2020), an English and French language monthly publication that provides news, views and analysis on all things China, Africa and China-Africa relations.”