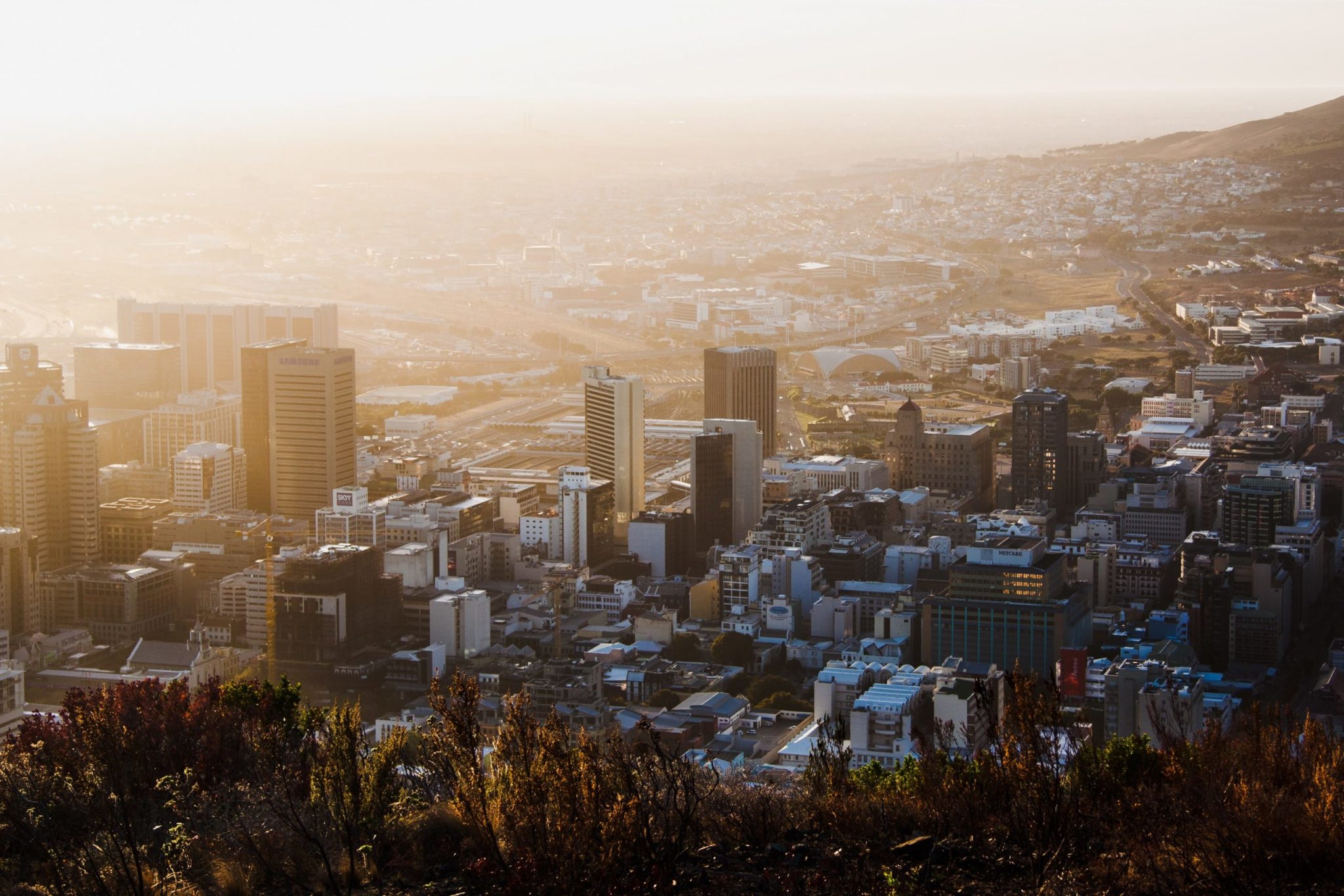 SHANGHAI – 2 November 2019 – Axis Group and The Beijing Axis attended the South Africa – China Business Forum, which was hosted by Deputy President H.E. Mr. David Mabuza and the Embassy of the Republic of South Africa to the People’s Republic of China, at the Four Seasons Hotel in Shanghai.

The South Africa-China Business Forum was attended by South Africans and entities with business interests in China, such as Standard Bank, Sasol, Naspers and Discovery, as well as by Chinese delegates with long established ties in South Africa. The roundtable event began with opening remarks by Mr. Fikile Majola, Deputy Minister of Trade and Industry, and was followed by remarks from Mr. Yang Jiangrong, Chairman of CCPIT Shanghai; Mr. Kobus van der Wath, speaking on behalf of the South Africa China Business Association; Mr. Teng Liliang, Vice President of China Africa Development Fund; and Mr. He Song, Deputy Director General of Ministry of Commerce. A keynote address was then delivered by H.E. Mr. David Mabuza. 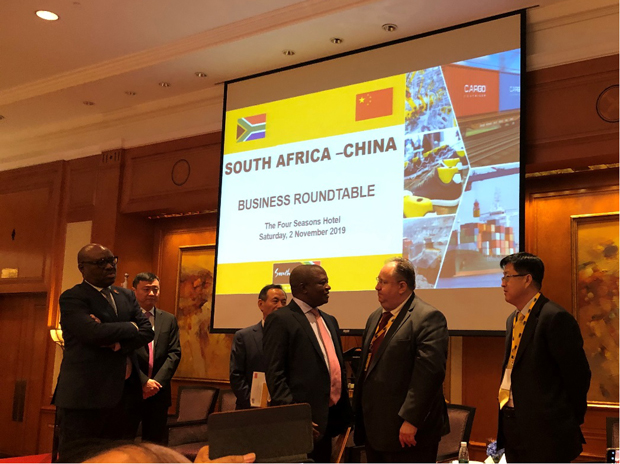 The South Africa–China Bi-National Commission took place from 31 October until 3rd November. Deputy President of the Republic of South Africa, H.E. Mr. David Mabuza was joined by Deputy Ministers for a working visit with the Deputy President co-chairing the 7th session of the South Africa-China Bi-National Commission. As China celebrates 70 years since the founding of the People’s Republic of China, and diplomatic ties with South Africa rounds off its 21st year, the commission which was established in 2002, served as a key platform to shape the next few years of relations. The Business Forum was one of the engagements that took place during the working visit. 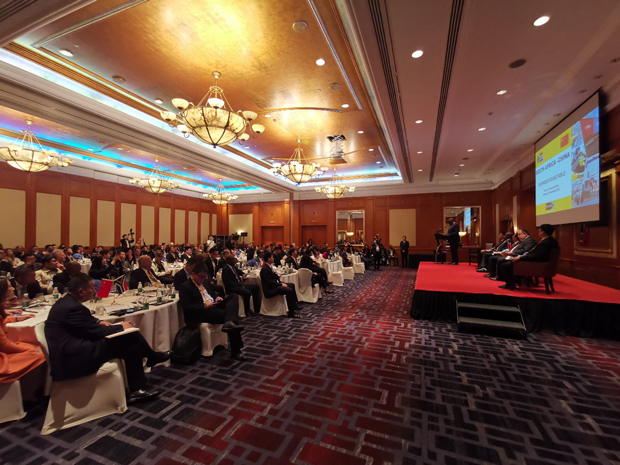 Kobus van der Wath, Founder & CEO of Axis Group International and Group Managing Director of The Beijing Axis, delivered remarks on behalf of the South Africa China Business Association. In his remarks, he highlighted some observations in five areas marked essential to the success of South Africa-China business relations. 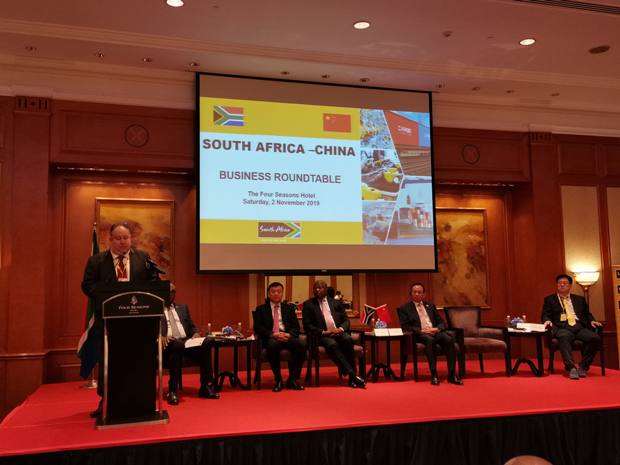 The event preceded the second iteration of the China International Import Expo, with South Africa again having a strong presence at the globally attended expo. South Africa and China share a comprehensive strategic partnership, and we look ahead to the positive engagement this partnership shall bring for the next 20 years of bi-lateral relations. 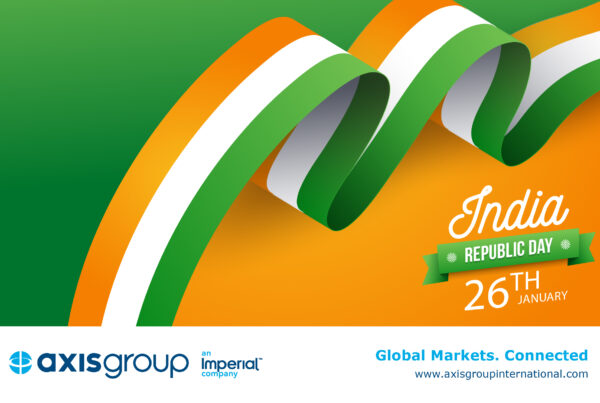 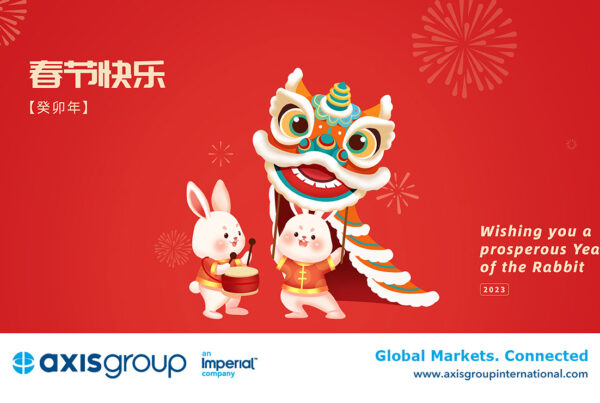 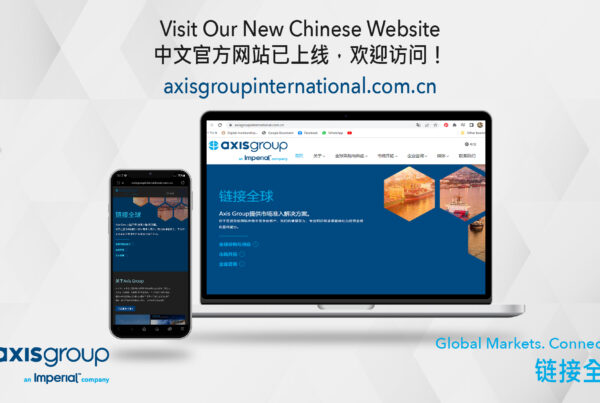